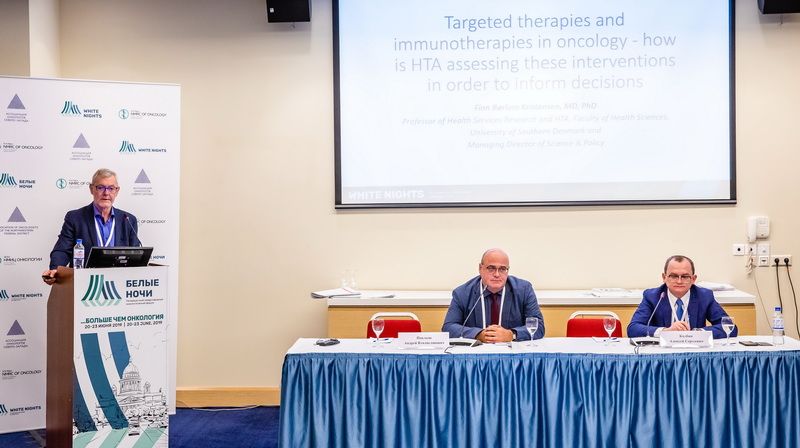 The 10th (anniversary) Symposium “Pharmacoeconomics in Oncology” as a part of the Fifth International Oncology Forum “White Nights 2019” took place on June 23 in Saint-Petersburg. According to the results of this symposium, specialists have adopted a resolution, reflecting the main industry trends.


The chairs of the Section were:


The reports were presented by:

Finn Boerlum Kristensen (University of Southern Denmark, Copenhagen, Denmark) “Targeted therapies and immunotherapies in oncology – how is HTA assessing these interventions in order to inform decisions” 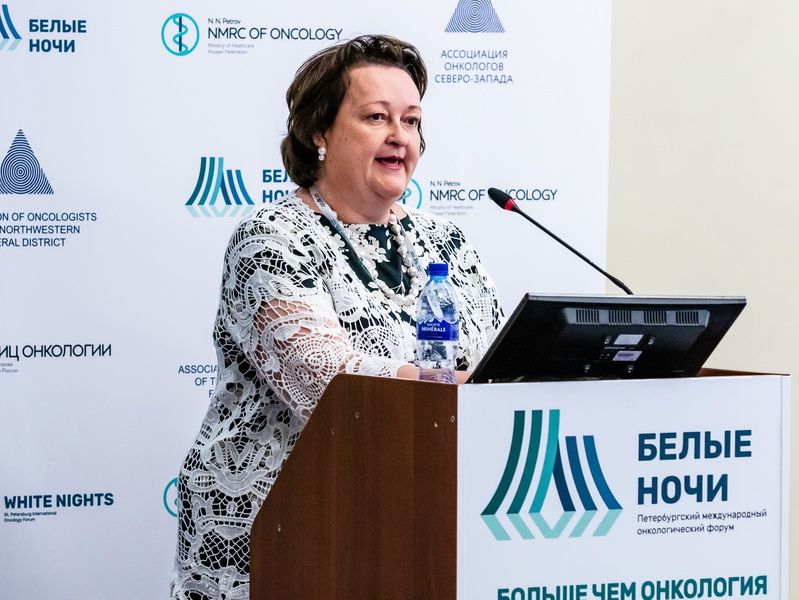 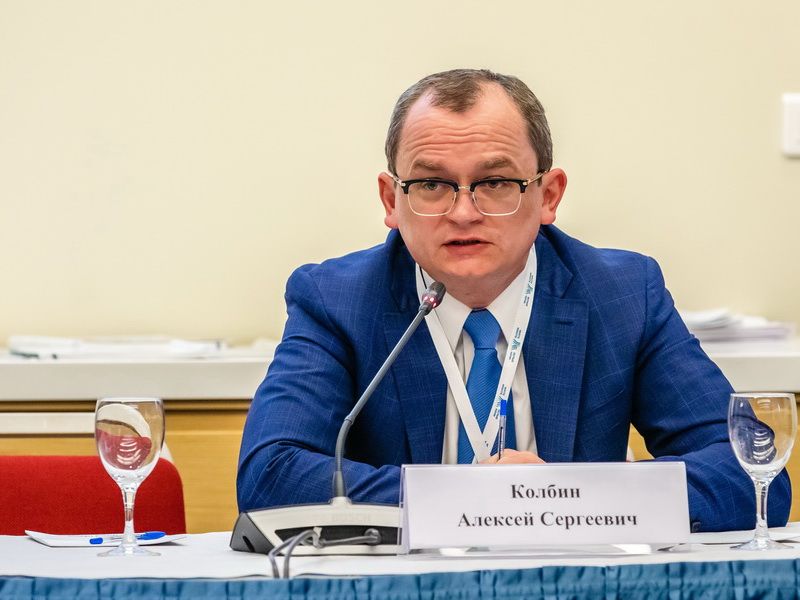 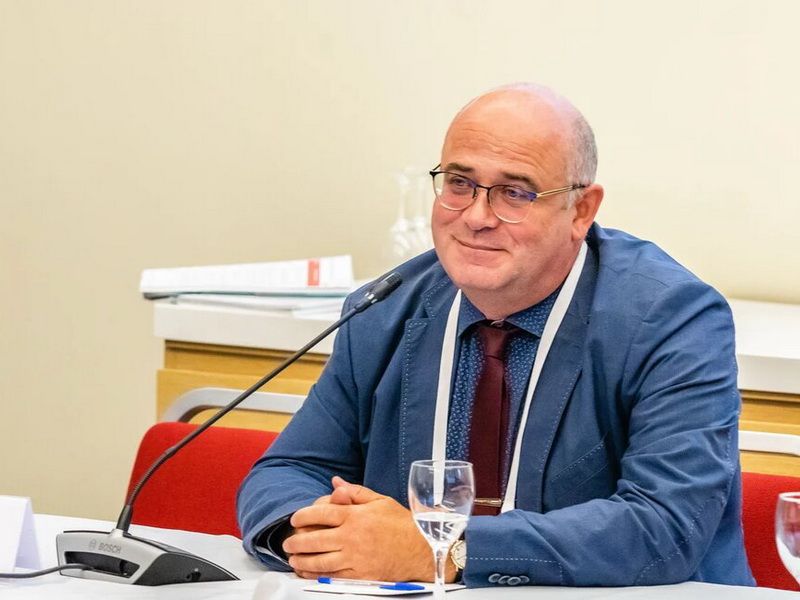 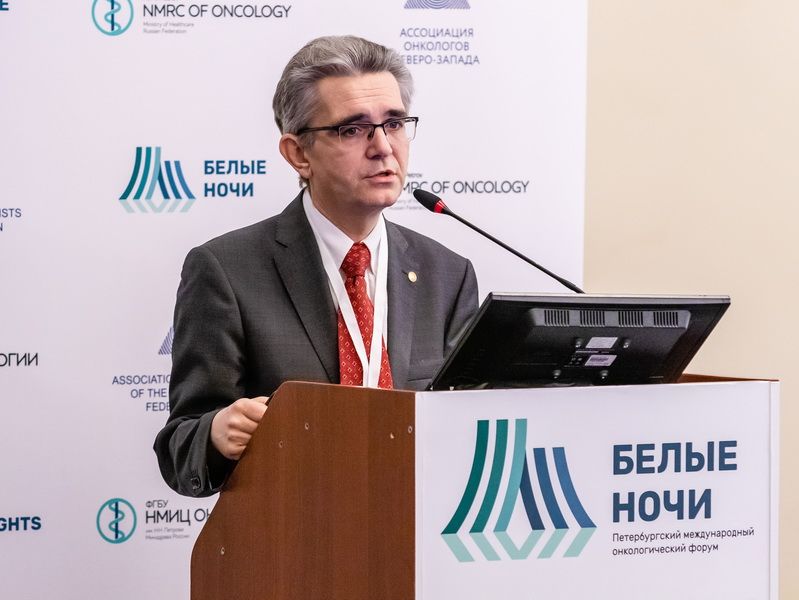 
According to the symposium’s results the final resolution had been adopted:

1. Immunotherapy in oncology is a modern highly effective method to control various oncological and oncohematological diseases. Biological drugs, which are the basis of immunotherapy, are characterized by significant differences in pharmacodynamics, pharmacokinetics and spectrum of adverse effects.

2. The substitution of medicinal preparation of biological origin for similar biological medicinal product has not always resulted in monetary savings, often direct expenses among patients might even be increased. The causes of this situation require further examination.

3. There are effective tools of the Health Technology Assessment (HTA) to predict the results of oncological service’s work: mortality rate due to malignant neoplasms, lethality during one year after diagnosing and the accumulation of contingents in the early stages of malignant neoplasms in introducing of innovative drugs.

4. Oncohematology – it is the most pharmacoeconomically justified section of oncology, in which the oncotherapy is used.

5. The Russian Federation uses the priorities of the Global Burden of Disease Study (GBD) to make a list of restrictive diseases. This is confirmed by numerous pharmacoeconomic studies.

6. Hospital-based Health Technology Assessment (HTA) – it is a promising tool for cooperation of university hospitals which will solve the problem of resource provision both at the regional and at federal levels.

7. The introduction of multi-criteria decision analysis (MCDA) – it is a possible path to minimize the risks, which could arise during the transition from subjective clinical judgement to formalized.

8. HPV– associated disease prevention is a proven effective method to control a number of malignant neoplasms.

Thus, the symposium “Pharmacoeconomics in Oncology” as a part of the Fifth St. Petersburg Oncology Forum “White Nights” was considered successful.

The resolution was circulated among members of the St.Petersburg ISPOR Department (International Society For Pharmacoeconomics And Outcomes Research) and All-Russian Society of Clinical Pharmacologists and presented for publication in ISPOR e-Bulletin.